CCTV has been used for years to help with criminal investigations however the progression of technology means photos and videos are much more common and easily accessed and recorded by the public. Even if you do everything to protect your privacy online, CCTV footage can trace you in the offline world too.

CCTV is everywhere, cameras are put up by the local council and business owners to protect property, and help trace any crimes. The introduction of the Smart Doorbells such as RING has provided further assistance to this, with the general public now able to capture their own footage with easy access and ability to upload it online. Although the public cannot usually obtain the footage from CCTV cameras without the Police, there is little regulation into asking your neighbours with doorbell camera footage. This often means that the public take matters into their own hands using the footage captured on the doorbell cameras.

Digital surveillance is a huge part of society now, with most people have quick access to their phones, and the ability to photograph and record events. As well as this, there is also the platform to the footage to be uploaded and shared worldwide through social media. By doing so, users can gain a huge following into the events, for example the George Floyd murder was filmed and shared, used in court and shared showing the public what really happened. 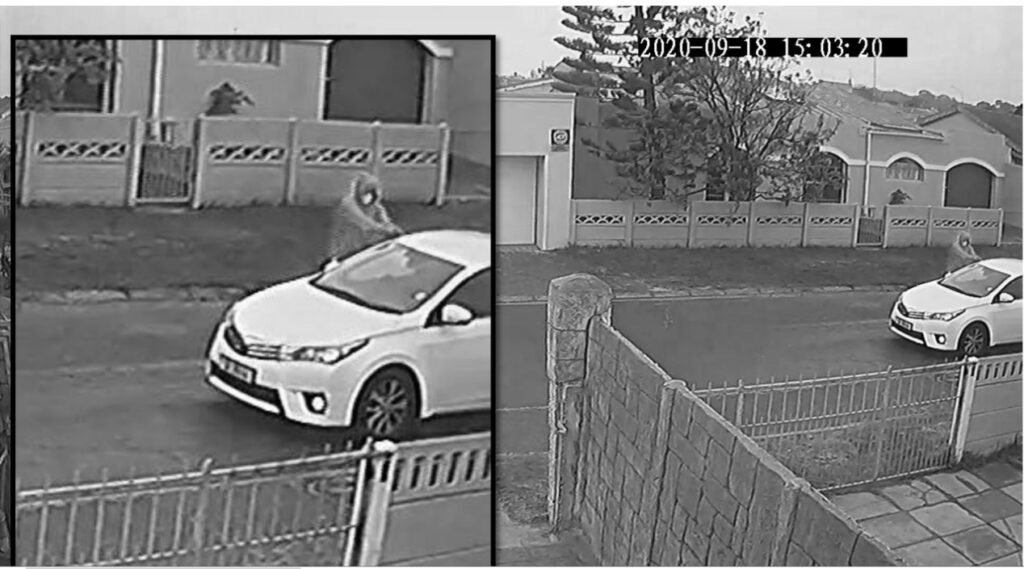